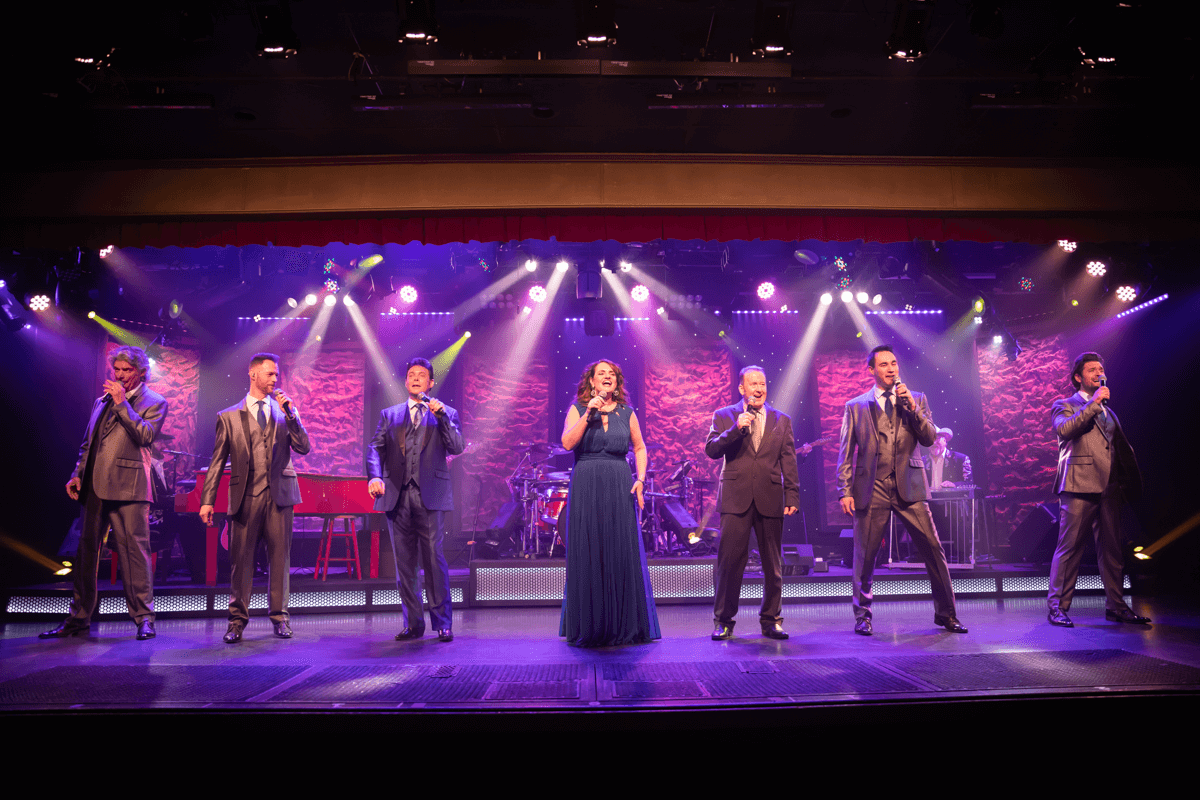 Live music is at the heart of what we do at Grand Country Music Hall. With nearly 1,000 performances a year, closing only six days a year, we have a wide variety of family-friendly shows.

See why we’re authentic Branson in the center of our beautiful city.

Live music performances in Branson started in 1959 with the Mabe brothers, who became The Baldknobbers. They opened their famous theater along Highway 76 in 1969.

Then came the 60 Minutes feature that aired nationally on CBS in December 1991. That was the same year Glenn decided Grand Country Music Hall would be one of the first live music venues in Branson to stay open year-round.

It helped that the show proclaimed Branson as the “live country music capital of the universe.”

Now, our city sees twice as many people and we have 45 theaters to go along with tons of family-friendly spots and beautiful scenery.

Grand Country Resort has grown alongside Branson. We have a waterpark, hotel, buffet, mini-golf, laser tag, and much more on our property.

Even with Branson’s meteoric growth and rise as a nationwide relaxation spot, Grand Country Music Hall has stayed true to our live music roots with eight shows a week.

Live Music in the Heart of  Branson Anchored by Grand Jubilee

Grand Jubilee anchors our weekly shows, every night at 7:30 except Sundays. Featuring New South Gospel, voted Branson’s Best Quartet, our show has a little bit of everything for everyone.

This year is special for Grand Jubilee. We’re celebrating our 20th anniversary.

We’d love to see you in the center of it all in Branson!

Our signature show is on every night at 7:30.
Buy tickets for one of our Grand Jubilee performances.